Ustadha Fatima is an author and lecturer based in London, her second speech Ramadan Lecture (Reaching your personal Ibaadah Goals) released on 26th of April.

Ustadha Fatima has had a rich Islamic education from an early age, married and passionately raising four children. She studied Arabic and Islamic studies in Egypt at prominent institutes such as Al Fajr Center, Qortoba Institute and a college of Al Azhar University. 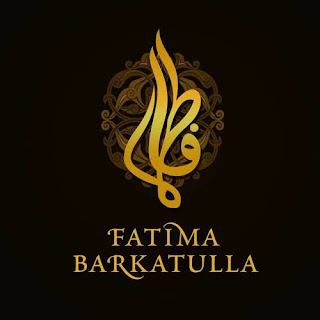 She further advice all fasting souls (Muslims) to tap from Her road map and time she set aside for herself to gain ?% benefit of the Holy month.